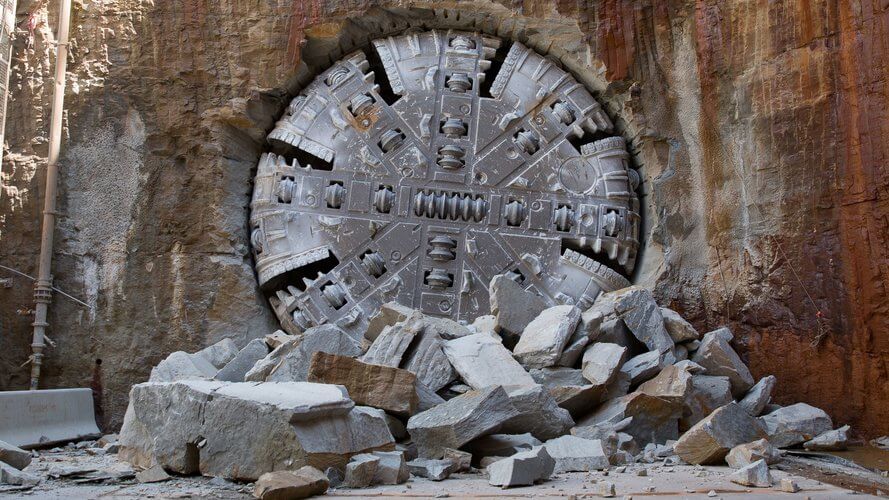 As a part of the Western Tunneling Package with a $2.16 billion value, which in February 2021 has granted to the Gamuda Australia and Laing O’Rourke Consortium, this work concluded a contract with world-leading manufacturer Herrenknecht to design, build and deliver the machines.

In order to automatically steer, operate and monitor a number of TBM functions, these two mega machines will benefit from innovative artificial intelligence software, developed by Gamuda.

Implementing all repetitive tasks from the operator with greater accuracy by the autonomous system, whereas an operator remains in control is one of the features of this innovation as well as allowing the TBMs to be more accurate and precise, decreasing the time needed to dig the nine-kilometer tunnels, therefore saving project costs.

While these machines look the same as others used on Sydney Metro projects, this technology means exact tunneling speed and force are used. This lessens the impact on the equipment which reduces the amount of downtime for maintenance

The autonomous machines will join a fleet of TBMs that will build 24-kilometer tunnels from the Sydney CBD to Parramatta with two TBMs scheduled to start tunneling from The Bays to Sydney Olympic Park at the end of this year.

In order to deliver the metro rail tunnels from Sydney Olympic Park to Westmead, the two autonomous tunnel boring machines are planned to be in the operation by the end of 2023, while each autonomous machine with 1,266 tons weight and 165 meters length, is designed to bore through sandstone and shale.

The working shift of this project will be an average of 200 meters per week with a team of 15 workers per shift. 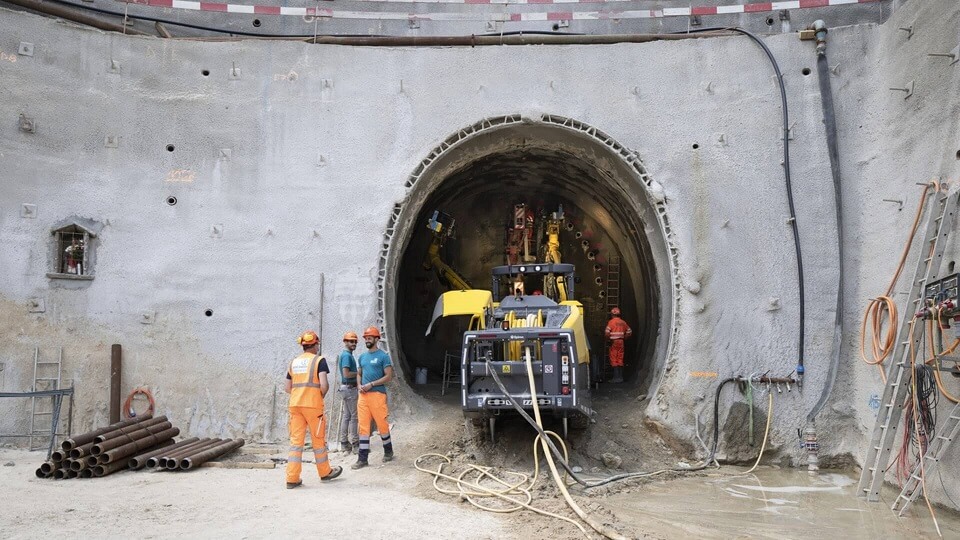 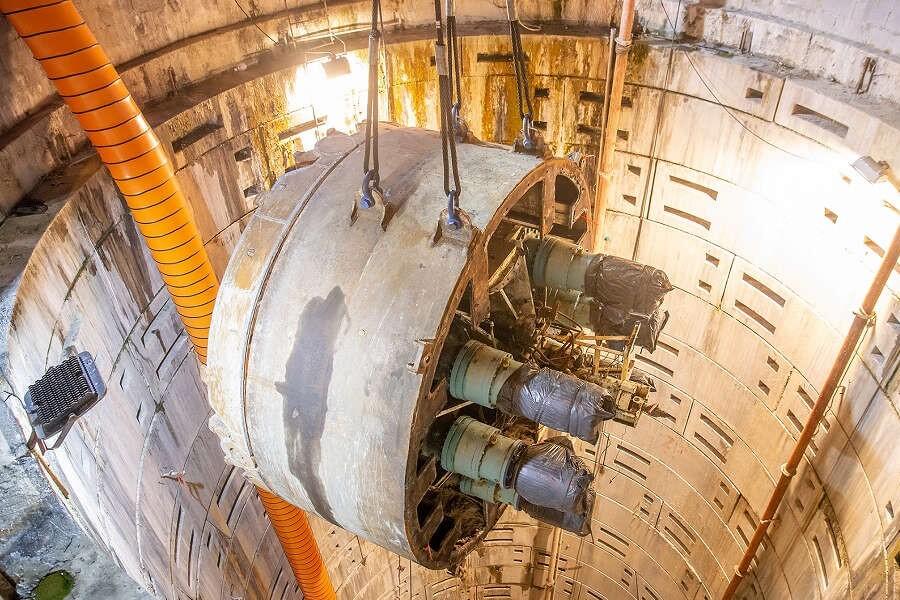 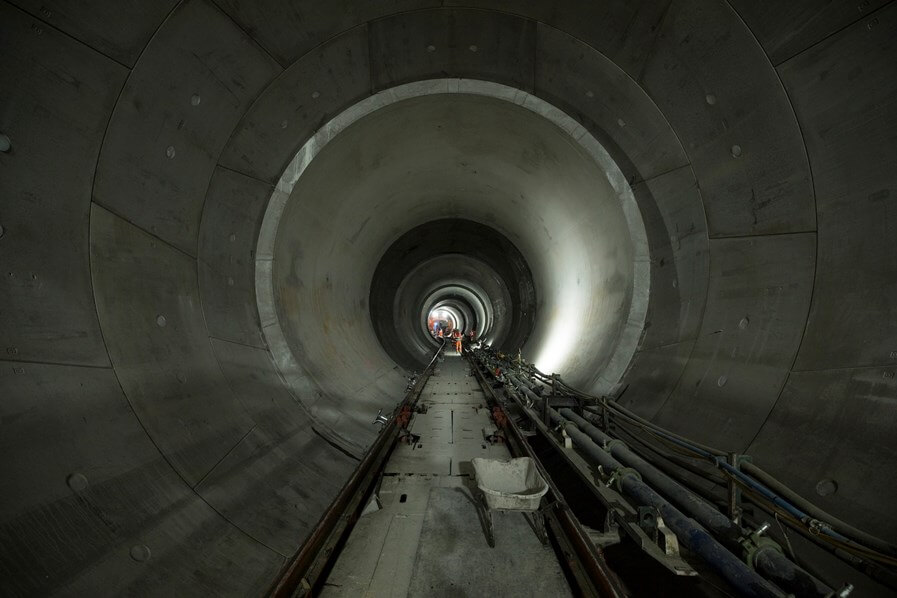 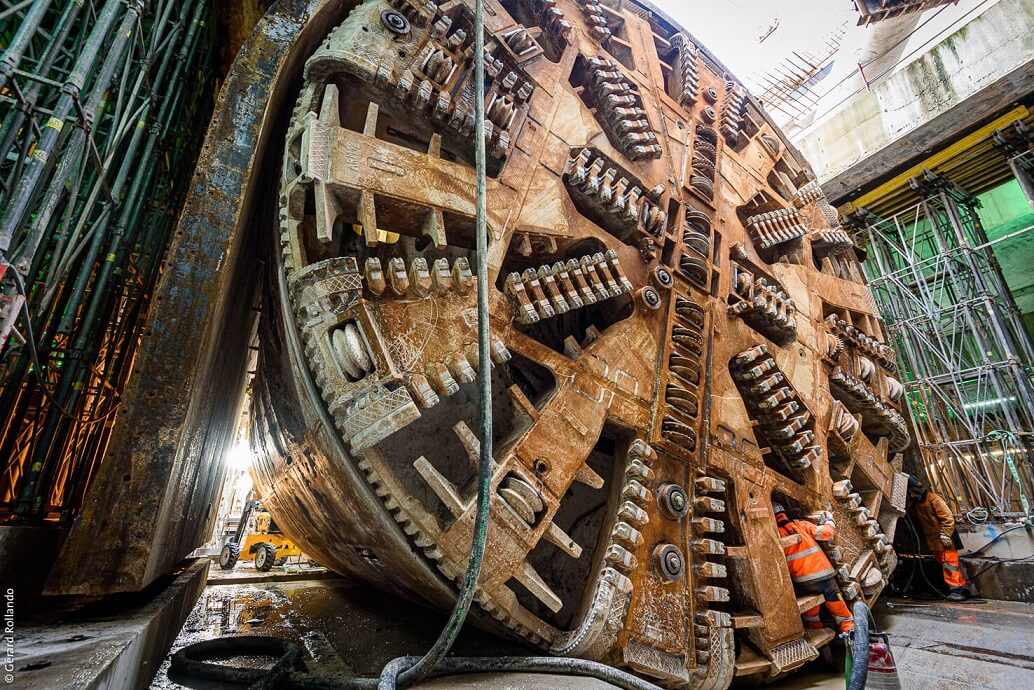