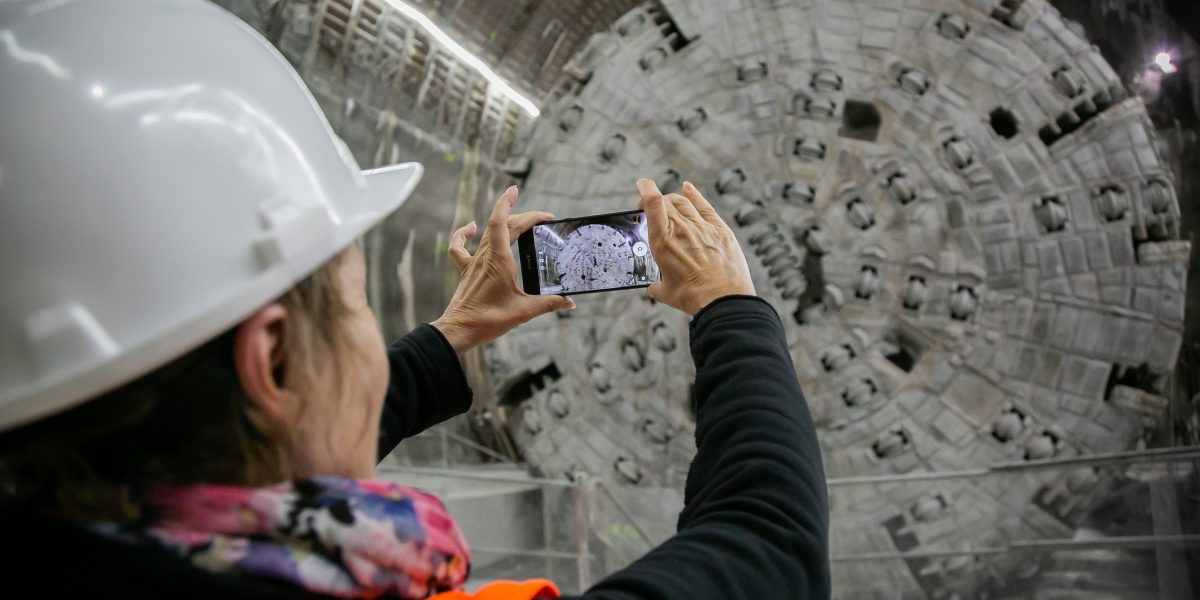 13 March, 2021 / 0 Comments Determination of TELT’s Board of Directors and Tunnel works

According to the Articles of Association between French and Italy, the government have nominated the members of Tunnel Euralpin Lyon Turin -TELT Board of Directors. The President of TELT, Mr. Hubert du MESNIL and the Director General, Mr. Mario VIRANO were both reappointed for France and Italy.

On the 24 February, indicated Board of Directors held a session and negotiated about: ensuring the continuity of the actions that are vital for the project to pursue, peculiarly the ongoing work and the provision of the tenders for the excavation of the main tunnel. The determined dates for launching new tenders, which must be accomplished in next months, have been mentioned in the Grant Agreement signed with the European Union.