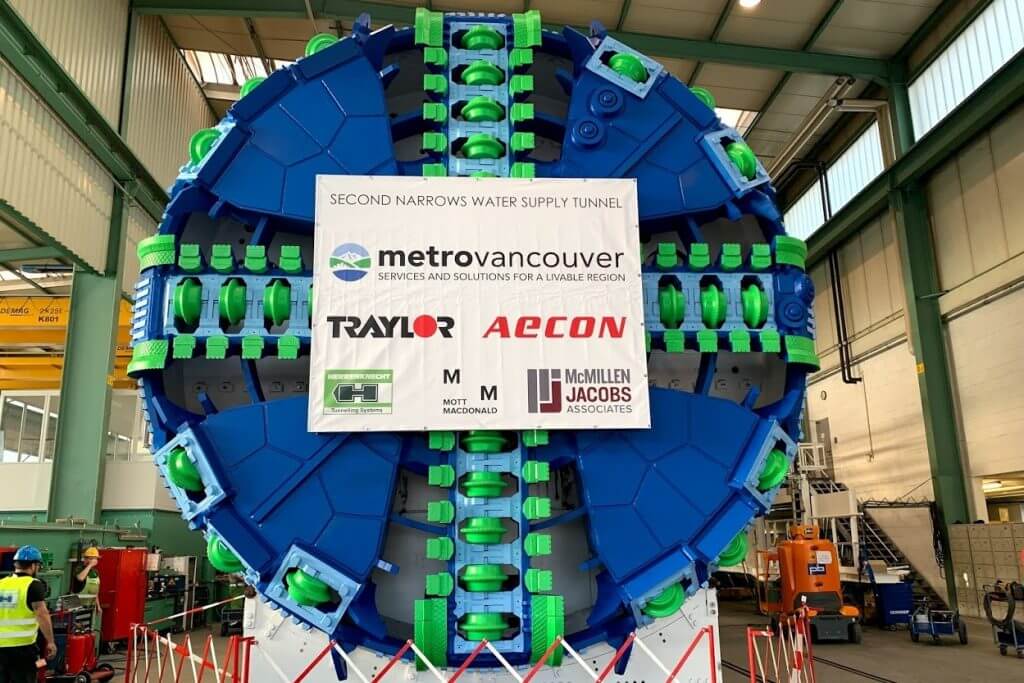 In order to provide a more earthquake-resilient system for the region’s drinking water and assisting to meet increasing demand, this infrastructure project was commenced.

The first usage of slurry tunnel boring machine (TBM) in Canada was for this tunnel’s construction.

Metro Vancouver board of directors’ chair Sav Dhaliwal said: “Completing this tunnel is an important milestone in this project and a remarkable testament to the innovation that is being used in Metro Vancouver to bring clean drinking water from the North Shore to the rest of the region.”

As part of the works, a 50m deep vertical entry shaft was excavated on the north side of the inlet, followed by a vertical exit shaft more than 100m deep on the south side. The Herrenknecht TBM – 135m long, with a 6.69m cutting diameter and nicknamed Lynn Marie – launched from the north shaft in August 2020.

Currently, three steel water mains – one 1.5m in diameter and two 2.4m – will be installed inside and linked to the available water system with new valve chambers, due to the tunnel completion.

According to Metro Vancouver’s water committee chair Malcolm Brodie: “The new tunnel and water mains will replace three existing shallow buried water mains that went into service between the 1940s and 1970s, which are vulnerable to damage during an earthquake and are nearing the end of their service lives.”

“Metro Vancouver is constantly upgrading its water supply system to maintain the quality and reliability of the region’s excellent drinking water, and to make the system more resilient,” added Brodie.

Responsibility of providing around 2.7M people’s pure, safe, and high-quality daily drinking water is up to Metro Vancouver. This project is one of five new regional water supply tunnel projects that are being constructed to meet current seismic standards and increase capacity.

The commencing date of construction on the Second Narrows Water Supply Tunnel, which’s value is C$445M (£260M) and its contract was granted to a joint venture between Aecon and Traylor Bros towards the end of 2018, was in 2019 and the project is estimated to be complete in 2025. 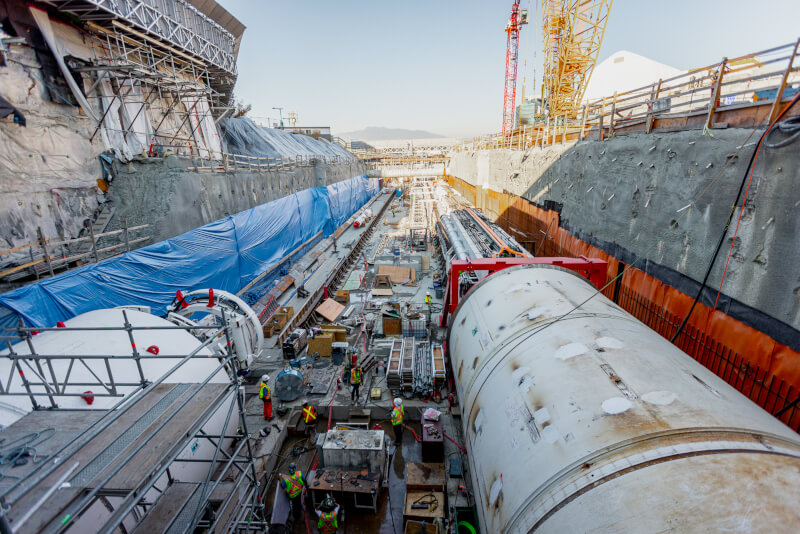 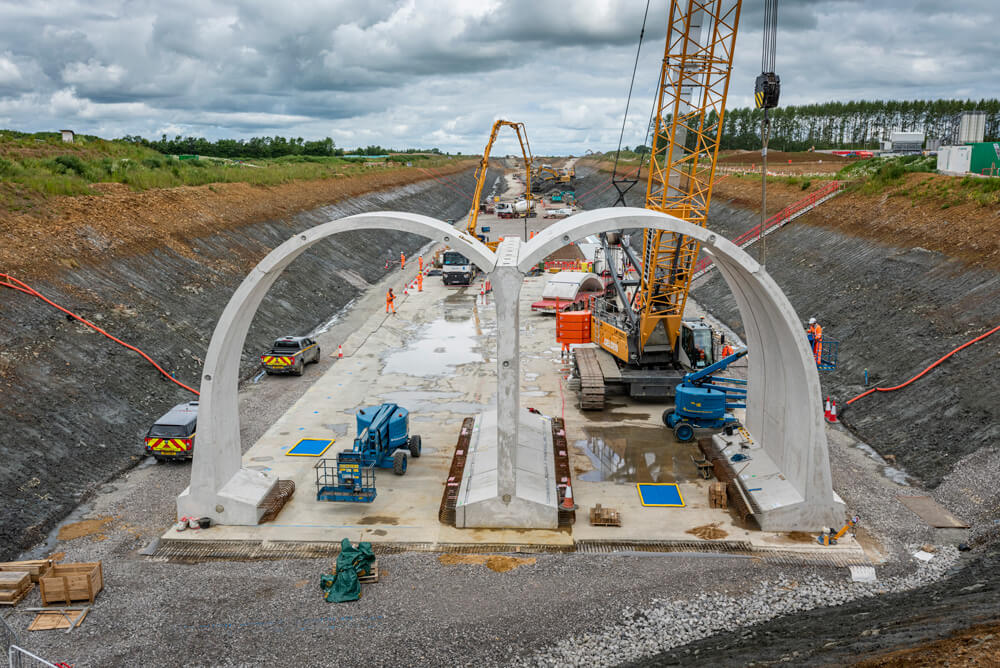